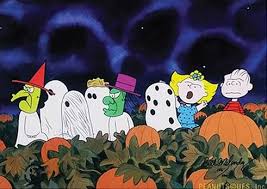 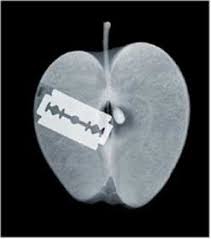 7 thoughts on “Trick or Treat?”