I was clearing up some filing at the office when I came across Vic’s case notes. Tears ran down my cheeks when I read the observation of the Hospice nurse…

11.1.2013 Pt terminally weak but stable on SD. Actively dying. Family up to speed with progress

The pain of Vic’s death is as fresh as it was a year, a month and 11 days ago.

We have now lived many Hospice deaths. Some have been friends, some strangers that became friends and some strangers that remained strangers. I feel the pain of the mothers whose daughters died in the In-Patient-Unit. I held them and comforted them, but I could not take their pain away. I tried to prepare them for the emptiness that would follow the funeral…the guilt, the anger, the loneliness.

I know that our Nursing Sisters are compassionate and caring. I know that I would want to die in the Unit. I know the staff will light candles to shield me from the harsh fluorescent light…. I hope that Lorraine Msini will softly sing Amazing Grace as I end my journey on earth. I have truly learnt that death is not the enemy. Living is. 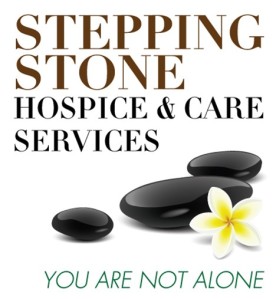