I read a heartbreaking article that truly hit home

“A mother was discovered pushing her dead son in a swing late last week. The unnamed woman is believed to have spent hours with the toddler’s body at a local park in Maryland—she had possibly been there with the dead child for the entire night, according to neighbors. Police were called after concerned neighbors noticed the mother at Wills Memorial Park in La Plata for “an unusually long time.”  “ http://firsttoknow.com/watch-mother-found-pushing-dead-toddler-on-park-swings/?utm_source=ftk_nwsltrF

More disturbing were the comments:

“why are good baby given to bad mothers like this they dont deserve to have children I hope god punish her.”

Thank goodness that some sanity prevailed in some of the comments:

“I feel bad for the mother. When people grieve they can fall apart mentally, especially when a parent loses their child.”

“How do you know she was a bad mother? She was obviously in shock to be doing what she did. Aren’t you quick to judge?”

This is the world we live in.  A world that consists of two sets of people… Those who have lost a child and know the devastation of mourning a child every single day of their lives and those who can pick up a phone and talk to a living child; who can go visit, hug and hold their child(ren).

The first will more than likely comment “why are good baby given to bad mothers like this they dont deserve to have children I hope god punish her.” and a parent who knows the devastation of losing a child will potentially comment “How do you know she was a bad mother? She was obviously in shock to be doing what she did. Aren’t you quick to judge?”

I know that Vic’s death left me reeling from pain, anger and loss. It was so hard letting her go.  It was impossibly hard seeing her little body leave home for the last time.

Yet, some Facebook friends will pass snide comments about people posting photographs on their Facebook pages of the dead child and soppy messages… Yes, I am guilty.  I post photos of Vic and soppy messages that convey my longing for my beautiful little girl.

Unfriend me if I get up your nose.  I will grieve whichever way I chose.  Your child(ren) are alive and you have absolutely no idea of what true loss is.

My child is dead.  I burn candles for her and sometimes I fall asleep holding a photograph of her.  I have sat sobbing just hugging her ashes.  Does that make me mentally unfit?  No, I am just another grieving mother and you will never understand.  And, I hope you never have to understand! 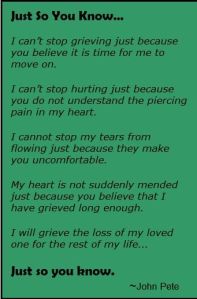 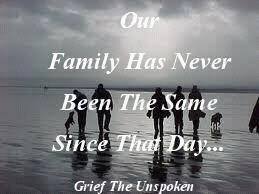 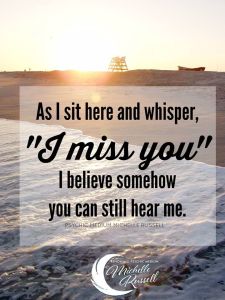 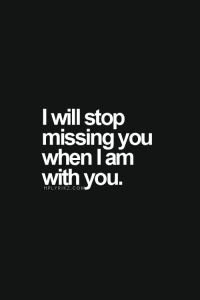 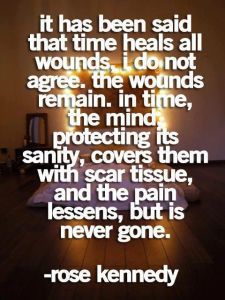 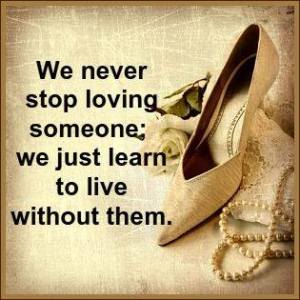 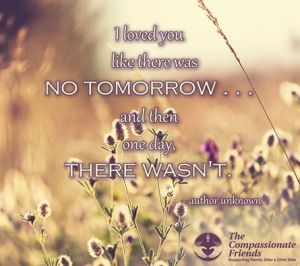 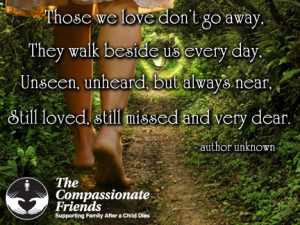 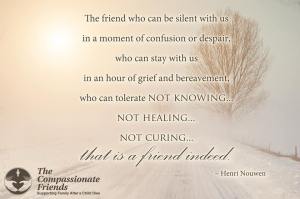 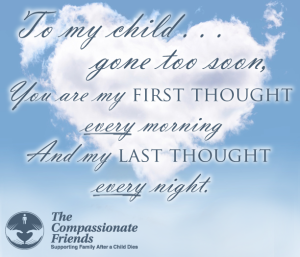 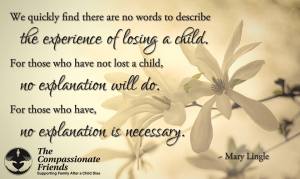 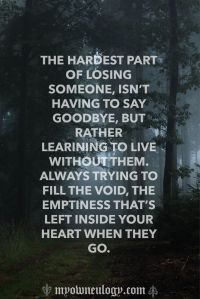 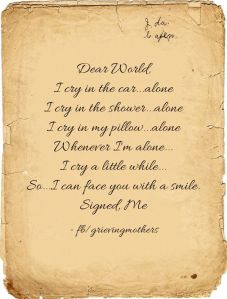 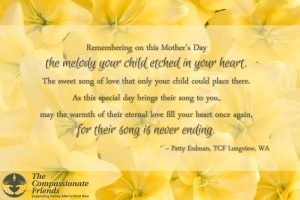 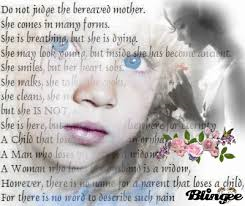